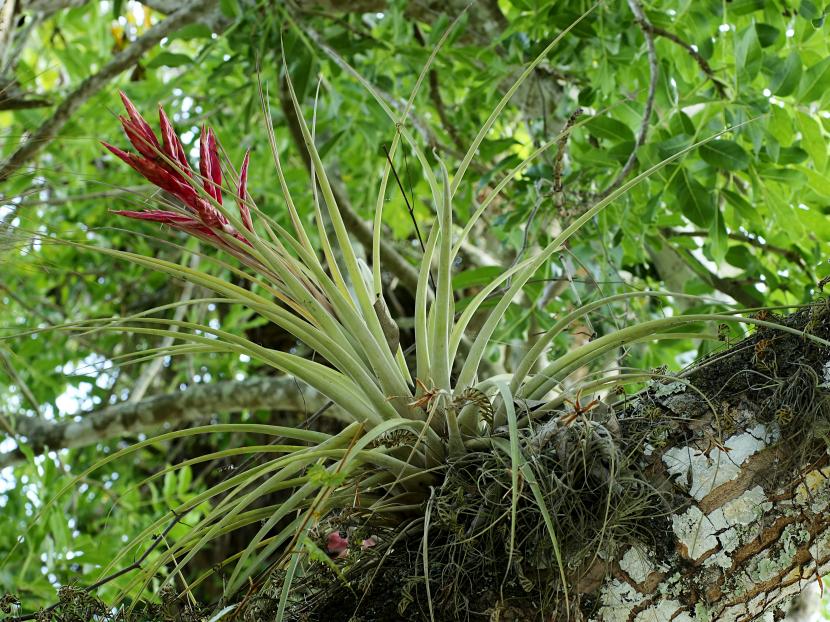 Nature has created very unique plants: some are very tall, as if they wanted to reach the sky, others grow in shady areas, where the sun's rays hardly reach, and there are others that are located somewhere between the two: they are the aerial plants. Wherever a bird or the wind deposits the seed, there it will germinate, even if it is in a hole in the branch of a tree.

They are so curious that little by little we begin to see more of them in nurseries and garden stores, since, in addition, they don't need much care to look pretty. 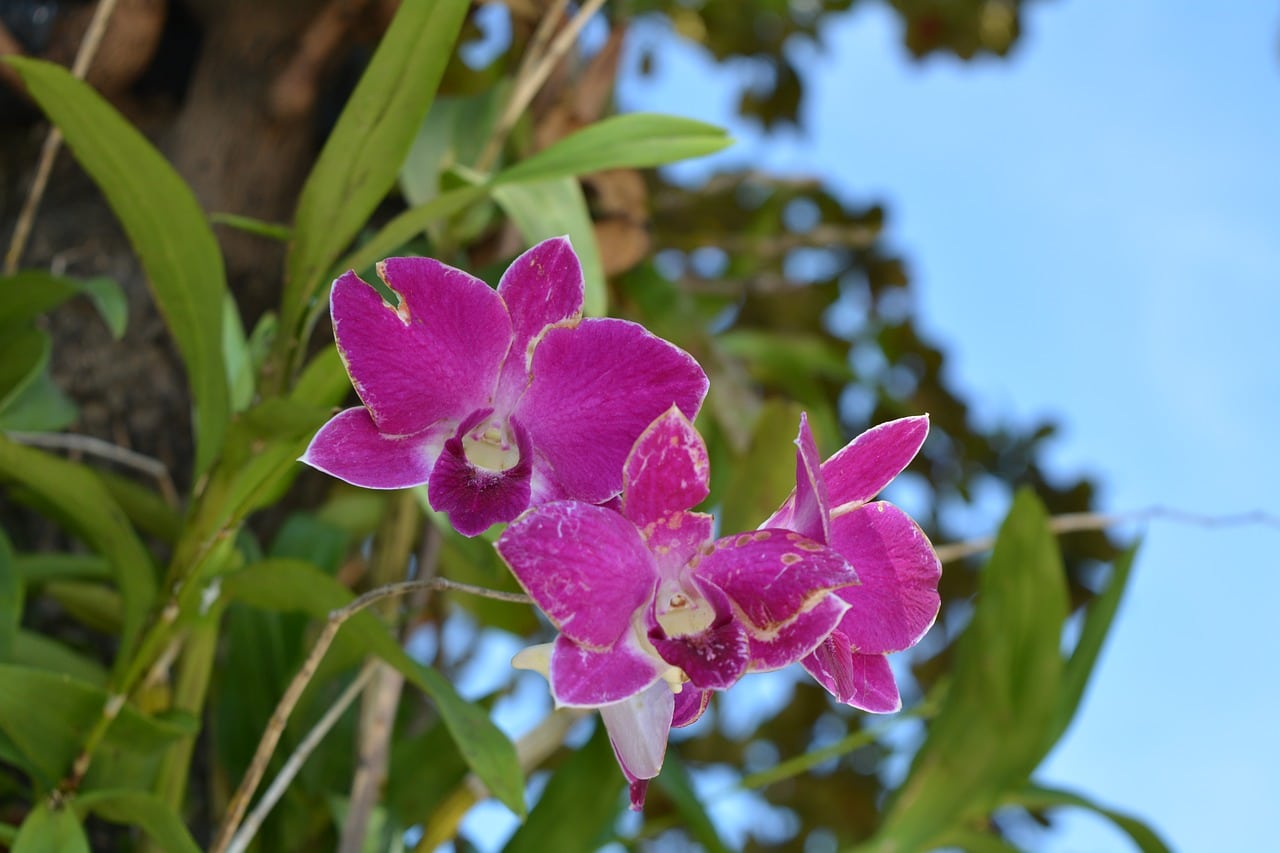 Air plants produce seeds that weigh very little, which is why they can be carried by the wind to the highest branches of the trees, which is where they usually germinate. In fact, in the jungles and woodlands you only have to look up to realize how incredibly efficient it is to produce such light seeds.

For the simple fact that there are many different varieties, it was interesting to classify them according to their characteristics. Thus, today we know:

Two types are distinguished: the green leaf varieties and the gray leaf varieties. The former require a temperate climate and a shady location in order to survive; on the other hand, the latter live better exposed directly to the sun.

A curious fact is that these plants they barely have roots, only those necessary to hold on to the place where they have germinated.

If you want to know which are the best known aerial plants, with which you can have a home and even a really curious garden, take a look at our selection:

La Billbergia nutans It is a perennial bromeliad native to Brazil, Paraguay, Uruguay and Argentina, which lives on rocks; that is, it is lithophyte. It forms clumps of long, thin leaves, olive green, with a size of 30-50 centimeters in height. It produces flowers grouped in inflorescences.

Carnation of the air (Tillandsia ionantha)

La Tillandsia ionantha It is the aerial plant par excellence, the one that is best known by that name: carnation of the air. It is native from Mexico to Costa Rica, and is characterized by producing a rosette of leaves with a size of 6 to 8 centimeters high. These leaves are leathery, and are 4 to 9 centimeters long. Its flowers are grouped in spikes in groups of up to 3 units, and are lilac in color.

The Epidendrum is a large epiphytic orchid, which can exceed 4 meters. It is native to the humid tropical forests of America. It develops straight, cylindrical canes-like stems from which 18-20 leaves sprout, often with purple to reddish lines.

Our Phalaenopsis they are epiphytic orchids, some lithophytes, native to Southwest Asia, northern Australia and the Low Forest of Peru. Its leaves can be evergreen or deciduous, but most cultivars that are marketed are generally evergreen. They can reach a height of 40-50 centimeters in cultivation, and produce normally dark green and somewhat leathery leaves. Its flowers are grouped in lateral and branched inflorescences, of highly variable colors (pink, white, yellow, red, bicolor, ...).

La Vanilla planifolia It is an epiphytic orchid with a climbing habit native to Mexico and Central America. If it has a support, it can reach a height of more than 4 meters, and it is characterized by developing a cylindrical stem, thick up to 3-4cm, and green. The leaves are elliptical-oblong or ovate-elliptical, fleshy, and green. Its flowers are grouped in inflorescences, and are white, with a size of 5-7cm long.

Aerial plants are great for beginners, or those who don't have a lot of time to care for plants. If you want to know how to take care of them, here is a basic care guide:

Interesting, right? Do you dare to have an aerial plant? As you have seen, they are a little different from terrestrial ones, so their care is also different. But they are certainly worth knowing.