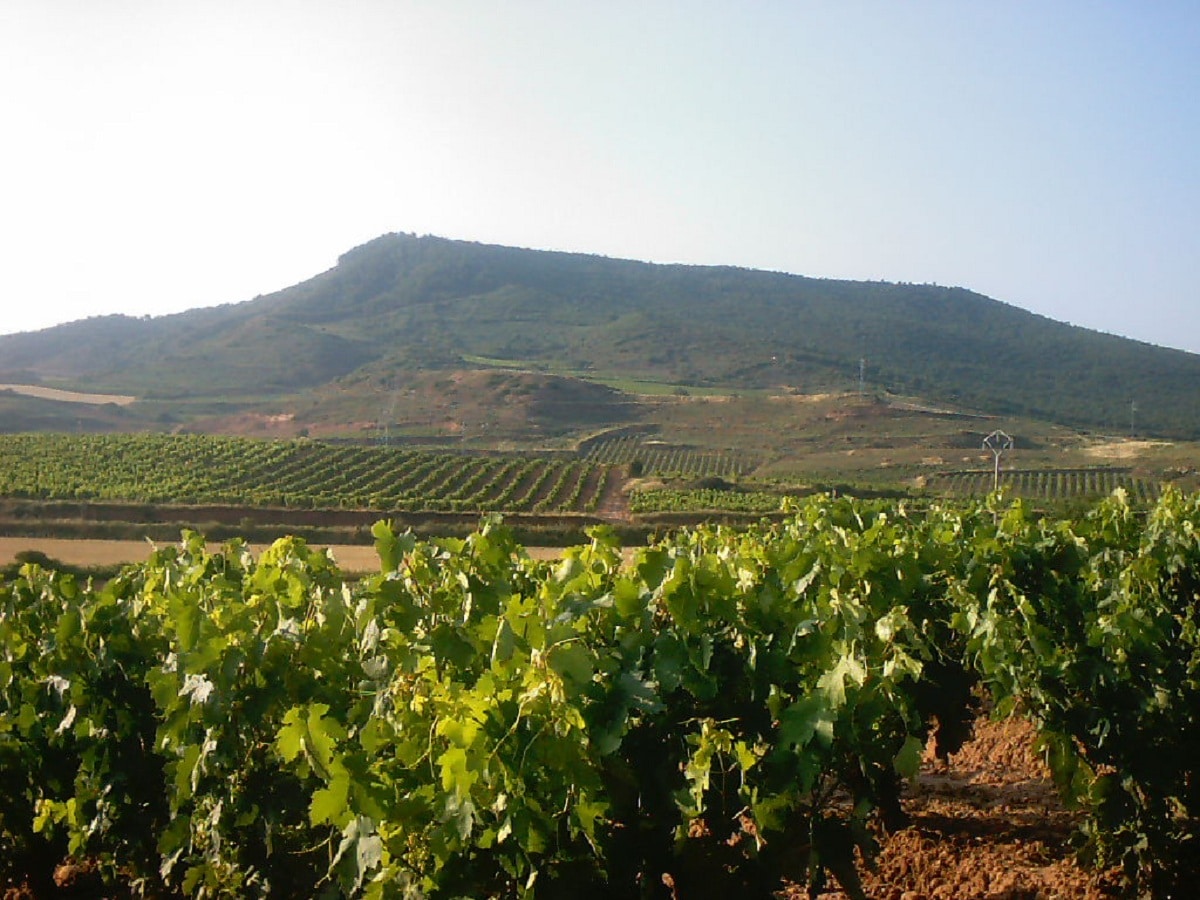 There are many types of crops that are not rainfed and irrigated and this is included in various types of agriculture. The extensive agriculture It is one of the best known and most practiced in our country. It is a crop production system that takes much more advantage of the soil and natural resources to be able to produce in the long term. By doing it in a more natural way, plots with a large number of hectares are needed and that combine the resources that nature offers with the farmers' own work.

In this article we are going to tell you all the characteristics, performance, advantages and differences of extensive agriculture.

Another characteristic of intensive agriculture is that requires less labor. It hardly requires a lot of industrial machinery for its exploitation, which is why it is now also in material. Most of this agriculture collects all those rainfed crops that require very low maintenance. This is how the territory is used to be able to extend the crops and get a good production.

Perhaps the main advantage of this type of agriculture that generates less impact on the environment helping in the regeneration of the soil from one harvest to another. The fact that most of the crops are rainfed means that there is not a large investment in irrigation systems. In addition, organic fertilizers are often used to improve crops. These fertilizers do not damage the soil like nitrogen fertilizers.

These varieties of crops are the most frequent in extensive agriculture:

As most of all these crops are rainfed, the use of water resources by man is quite limited. We try to take advantage of these resources from nature to be able to offer them a necessary humidity in their development.

One of the main advantages of extensive agriculture is that Helps prevent eutrophication of waters. This process is due to an excess discharge of nitrogenous nutrients to the soil. When we see we have a large amount of nutrients in the soil, we make it filter and the waters receive a large amount of these nutrients. Because of this, there is a massive proliferation of algae that end up blocking the incident solar radiation in the body of water.

By exceeding in quantity and not allowing the sun's rays to pass through them, the algae below cannot photosynthesize so they end up dying. All this process ends in a eutrophication of the waters. It can be recognized with the naked eye since these waters have a green color and are full of dead algae. Extensive agriculture helps to eliminate eutrophication of the waters since there are no discharges of large quantities of nitrogen fertilizers.

It must be taken into account that the characteristics of extensive agriculture in our country allow crops to be worked by few people. This makes so only a few technical resources are needed that are indispensable. By not having excessively high productivity, they offer a sufficient but not too large profit margin. We must also take into account the knowledge that is had when controlling crops. It is frequently associated in extensive agriculture with organic farming. The latter is one that aims to minimize the environmental impact of crops and their treatment.

Another more positive aspect of extensive agriculture is that it produces a higher yield in some crops. An example of this are olive trees. Olives can provide more oil by not containing so much water. It is vitally important to have as an advantage that in this type of agriculture there is a great saving of water, this being an indispensable factor in areas and regions where water resources are not abundant. Extensive agriculture helps to avoid desertification processes due to overexploitation of water.

In addition, it helps us to conserve the soil and increase the possibility of avoiding physical changes in the fruits due to the erosion caused by irrigation.

Let's see the main differences between the two types of agriculture:

I hope that with this information you can learn more about extensive agriculture.