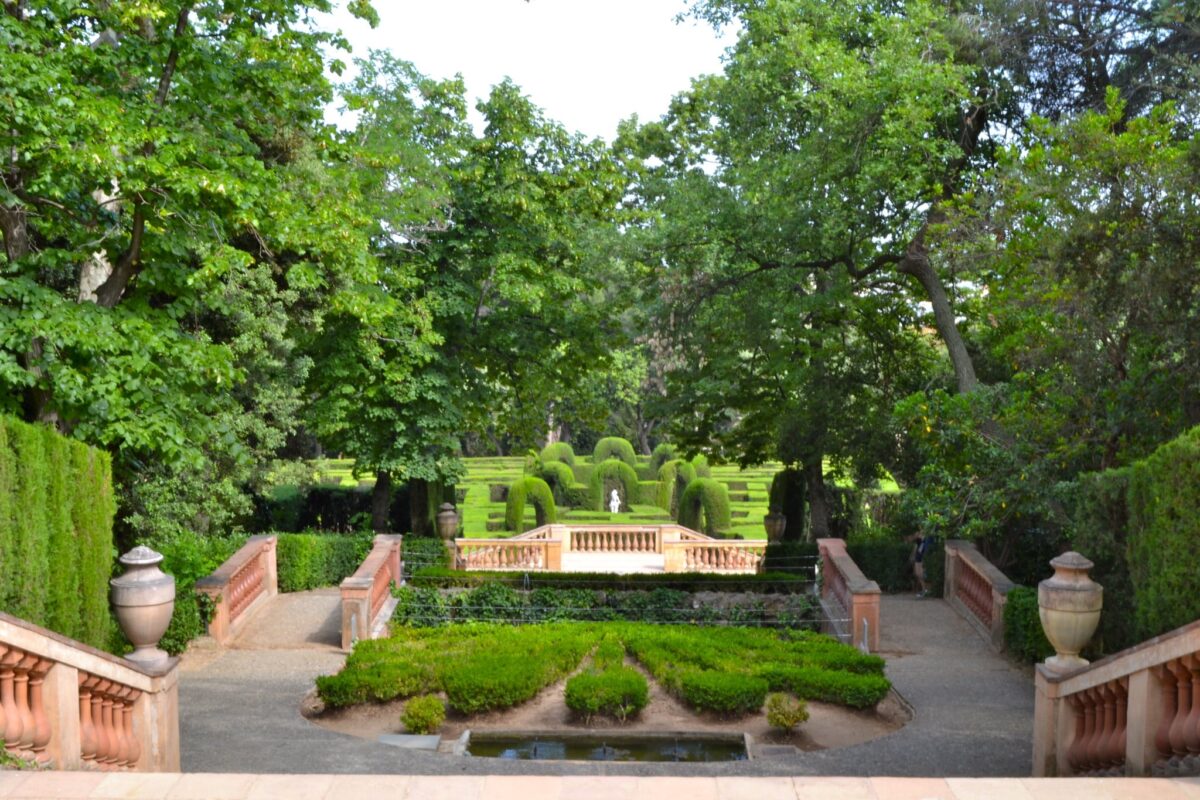 If you are thinking of visiting Barcelona or you live near this beautiful city, a good excursion would be to go see the Labyrinth of Horta. It is a large and beautiful park in which there is not only a labyrinth, but also different types of gardens and a great variety of plant species. For lovers of botany and gardening, this is a highly recommended destination.

In order to motivate you a little to visit the Labyrinth of Horta, we will explain what exactly is this park and we will talk about the gardens that compose it. In addition, you can not miss a bit of practical information: In the last part of the article you will find the opening hours and ticket prices.

What is the Labyrinth of Horta? 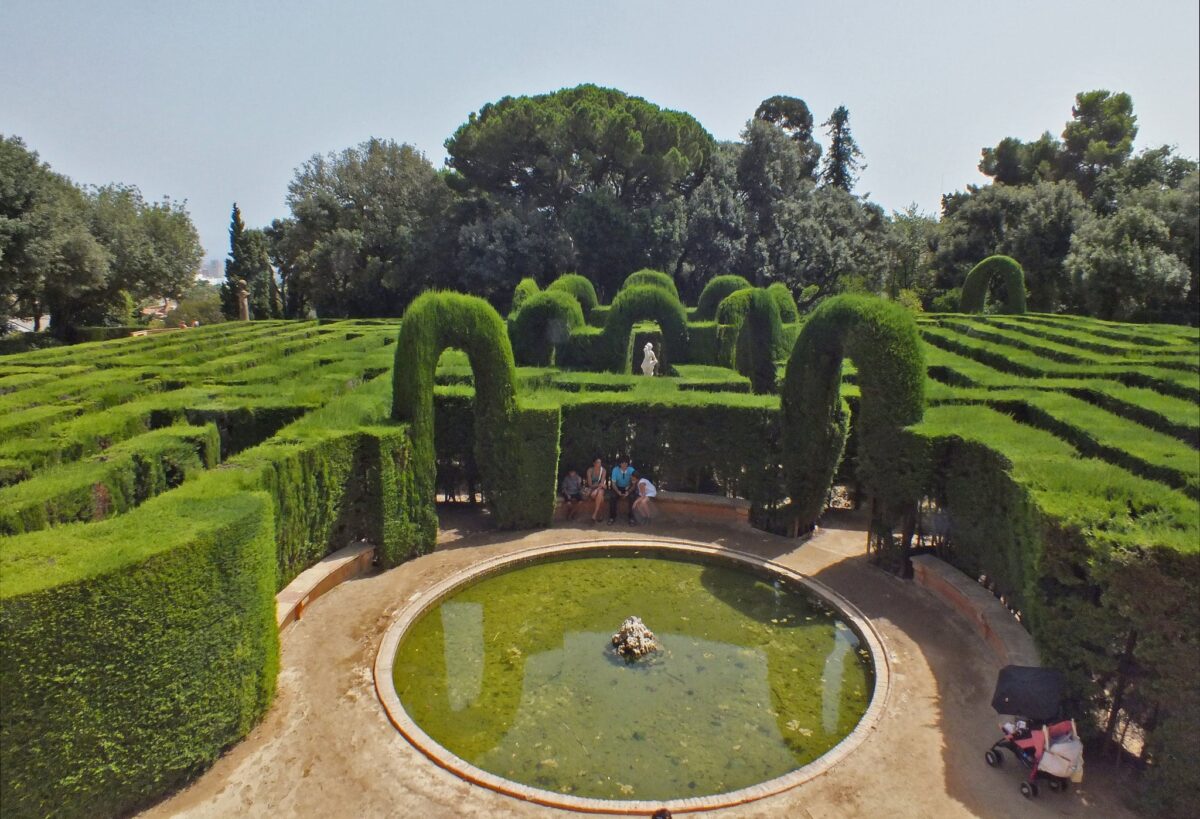 When we talk about the Horta Labyrinth, we are referring to a public park and historic garden that opened its doors to the public in 1971. It is located in Barcelona, ​​specifically in the district of Horta-Guinardó. The beginning of this park took place in 1794 and was carried out by the Italian architect named Domenico Bagutti, who finished the first phase in 1808. It should be noted that it is the oldest garden in Barcelona.

The Labyrinth of Horta has been the setting for numerous cultural events as well as various theatrical works. Today it is basically a garden similar to a museum that It has a municipal institute specializing in gardening training. In addition, it is a BCIL (Cultural Asset of Local Interest) that is part of the Inventory of Cultural Heritage of Catalonia.

How big is the Labyrinth of Horta?

The entirety of this public park occupies a land of 9.10 hectares, in which we can enjoy various plant and animal species. As for the labyrinth that gives the park its name, it occupies an area of ​​no more and no less than 45 x 50 meters. It should be noted that its trapezoidal shape is very similar to a double axe, very similar to the Cretan labyrinth, according to Greek mythology. In order to create this labyrinth, around 750 linear meters of cypress trees, obviously cropped to give that green wall feel.

Gardens of the Labyrinth of Horta 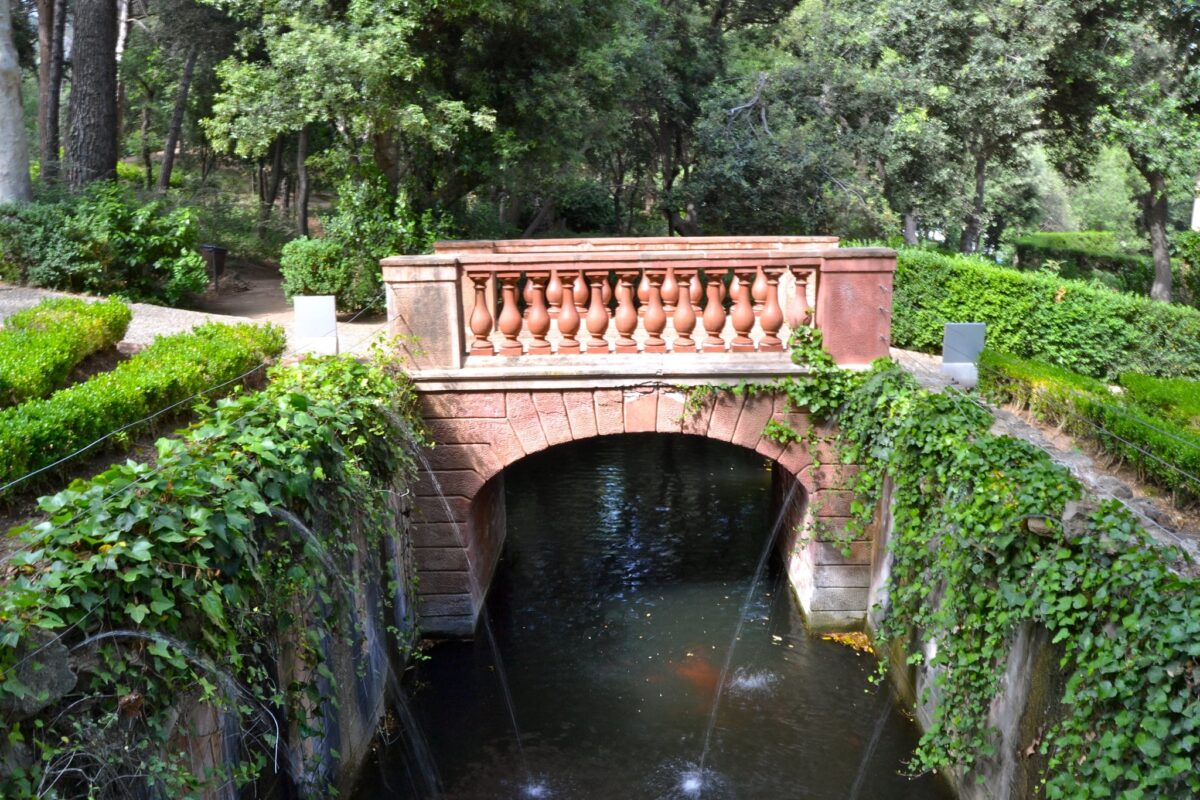 The great park of the Labyrinth of Horta stands out not only for its labyrinth, but also for its beautiful gardens. Apart from the gardens that are next to the area of ​​the forest and the mansion, we can also find a romantic and a neoclassical garden. Various Greek and rustic sculptures, fountains and water rafts are scattered throughout the park, but no one knows who the author is. However, due to the different styles, it is likely that there were at least three artists involved.

Without a doubt, the most remarkable garden is the neoclassical one. East It has a total of four levels., connected by terraces, stairs and paths. Several squares and gardens can be highlighted in this area:

We can also find a Romanesque garden in this large park. Although it is true that only a few vestiges of the original design have been preserved, experts affirm that this garden was designed to refer to death while the neoclassical garden reflects the theme of love.

Among the most notable elements of this area of ​​the Horta Labyrinth are the following: 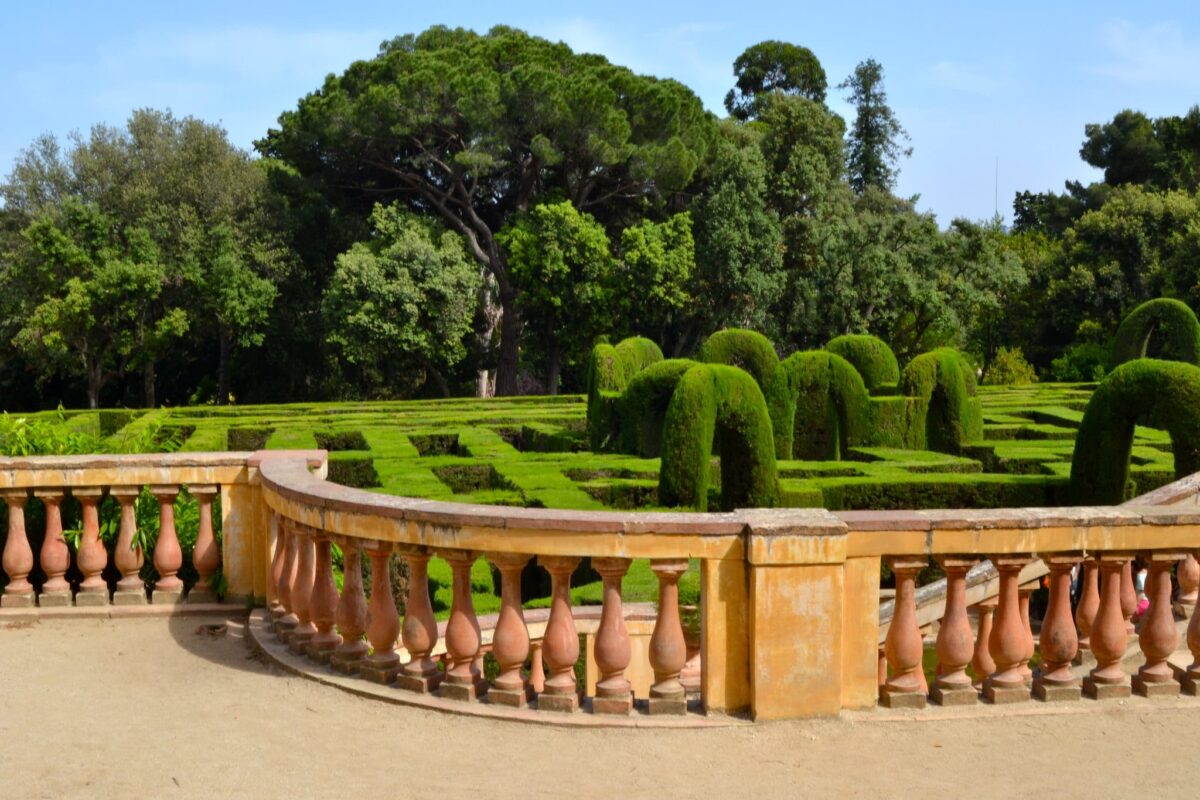 Are you liking the idea of ​​visiting this beautiful park? If so, you should know that admission is not always free and that Hours depend on the time of year. Let's see when we can visit the Labyrinth of Horta:

General admission to the park costs €2.23. However, there is the possibility of obtaining a reduced ticket of €1,42 with the Carnet Jove. In addition, people with disabilities and those under 14 years of age can also enjoy this reduction. In the event that we are a group of more than 15 people, a 10% discount will be applied to the ticket price.

What days is the Horta Labyrinth free?

In case we want to save these euritos, we can also choose to visit this park a sunday or a wednesday, in which there is no entrance fee. In addition, the September 24 There is also no fee to enter the Labyrinth of Horta, as it is the day of La Mercè, a great festivity in Barcelona. It should be noted that the unemployed, retirees, children under 5 years of age and residents of the Horta district enter free every day of the year.

Without a doubt, the Horta Labyrinth is a park that is well worth visiting if you are visiting Barcelona and living nearby. It is an excellent option to spend the day with family, friends or as a couple.