Tubers are thickened stems that some plants have. Thanks to them, they can survive the hardest periods even if the leaves dry out. They are also a great source of energy, essential for the resurgence of the plant, but not only that, but there are also several that are suitable for human consumption.

So if you want to try something different, write these down names of edible tubers that should not be missing in your kitchen.

There are many plants that produce tubers suitable for human consumption. If you want to know what they are, take a look:

It comes from the plant Ipomoea batatas, a perennial vine native to the tropical regions of South America and Central America that produces brown tubers with yellowish pulp. 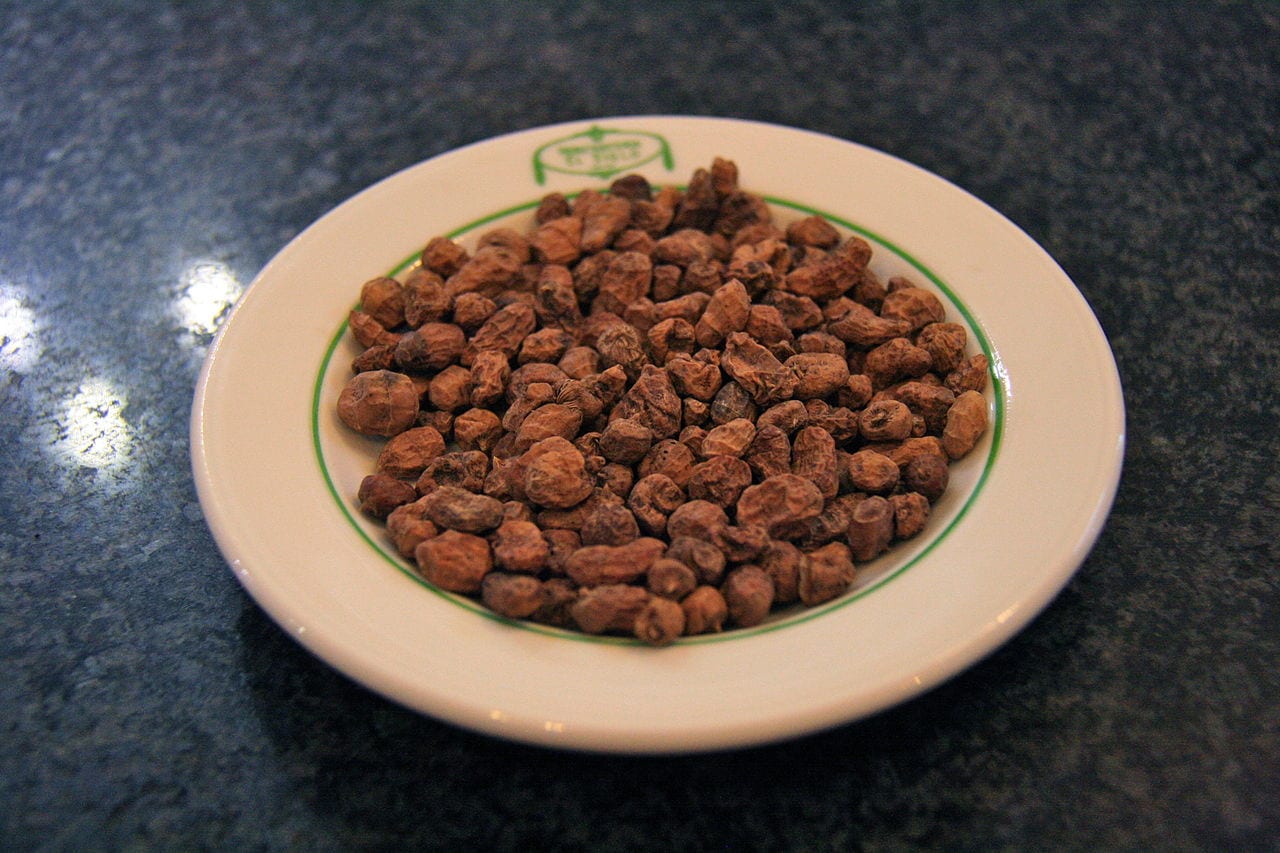 It is the name given to the tubers of the Cyperus esculentus, a plant very similar to egypt papyrus (Cyperus papyrus) what produces small tubers with a rounded shape in its roots.

Ginger is a lively plant native to South Asia, being very common in India. Its scientific name is Zingiber officinale, and it is believed that it came to Europe from the East through the spice trade. Its tubers are consumed, as you may have guessed, as a spice, but also as an aperitif and even as an ingredient in many recipes.

The jicama, pelenga or Mexican turnip is a climbing plant native to Mexico whose scientific name is Pachyrhizus erosus. Its tubers are more or less rounded, and are consumed in the same way as potatoes.

Cassava, also called yucca, casabe or guacamota, is the name given to a perennial shrub native to America. Its scientific name is manihot esculentay produces elongated, edible tubers.

Potatoes are the best known and most cultivated tubers. They come from the plant Solanum tuberosum, an herb native to America of which only its tubers can be consumedas all other parts are toxic.

It is a herbaceous native to India, Asia and Australia that belongs to the species colocasia esculenta. Its leaves are really impressive, measuring 70cm long by 36cm wide. Produces edible tubers known as taro.

This is how a sunflower native to America is known, whose scientific name is Helianthus tuberosus. In addition to being a great garden or pot plant, its tubers can be eaten smoothly.

Yam is the name given to edible tubers to a series of species of the genus Dioscorea, which is distributed in America, Asia and Africa. The most cultivated are:

What does it take to grow tubers?

If you want to grow plants that produce tubers you will need the following:

Do you know other edible tubers?