El Pinus pinaster It is one of the conifers that can be found naturally in any part of Spain, Portugal, France, Italy or Morocco. It is one of the pines that best adapts to the environmental conditions of these places, and it supports drought, sandy soils, high temperatures ... in short, it is an interesting plant if we want to have a low-maintenance garden.

This is an excellent conifer for the garden, but also to work as a bonsai. Do you want to know it more in depth? Read on to discover all its secrets 😉.

El pinus pinaster, also known as rubial pine, maritime pine, rodeno pine or black pine (not to be confused with Pinus nigra 🙂), has a irregular and open cup, with thick and long needles of up to 20 centimeters, of an intense green color, arranged in pairs. It grows very quickly, reaching a height of up to 35 meters, with a trunk thickness of up to 60cm in diameter.

Its size is stylized, with the trunk practically devoid of branches, except in the upper part. Thus, it is a plant whose aerial part does not take up much space, and can be planted on both sides of a road without problems. Pineapples are conical in shape, about 10-20cm long, and about 4-6cm wide, reddish brown when mature. These can remain on the tree for several years until they fall. The pinions have a 20 to 25mm wing that allows them to travel long distances with the help of the wind.

How do you take care of yourself?

Would you like to have a Pinus pinaster? If so, here is your care guide:

It is a plant that, due to its size, is suitable for the garden and not so much for a pot, unless it is worked as bonsai as we will see later. If we want to have it as an ornamental plant, It is necessary to have a wide field, where it can be planted at a minimum distance of 10m from any construction, soil, pipes, etc., since like all pines, it has roots that can extend very horizontally, causing damage.

In addition, It must be in an area where it is directly exposed to the sun. If possible, you should give it all day.

Withstands frosts up to -5ºC.

Regular. It is a conifer that likes to receive a weekly watering, or two if it is a young specimen. In any case, we must avoid waterlogging, because its roots could easily rot, and we could lose the plant.

It is not necessary. El Pinus pinaster grows without problems even in the poorest soils.

No demands on the ground, as long as it has good drainage and is not limestone.

If grown as a garden plant, pruning is not recommended. Its bearing becomes more stylized as it grows.

Despite being very resistant and one of the best candidates to have in Mediterranean gardens, where rainfall is rather scarce, it is usually affected by several pests and diseases:

How does it reproduce?

This conifer reproduces only by seeds, which have a high germination percentage, around 90%. But of course, for them to germinate, you have to sow them first, and ... when is the best time to do it? In spring. During this season the temperatures are pleasant, so they can germinate without problems.

To do this, you simply have to sow them directly in pots with universal growing medium, putting a maximum of 2 seeds in each one. In order not to fly away, they should be covered with a little substrate before watering. Once they are sown, it is advisable to sprinkle a little with sulfur or copper to prevent fungi, and to moisten the substrate again.

They will germinate in a short time: a maximum of two months. But they should not be transferred to larger pots or to the garden until roots are seen protruding through the drainage holes, since if they do so before, they most likely will not survive.

You want one of these pines, but you don't have a garden. To do? Sow it and let it grow for a few years, until it has a trunk thickness of at least 1cm, or buy a young seedling, about 50cm high in a nursery. Of course, another option would be to buy a ready-made pine bonsai, but the price would be very high.

Let's see the main care that must be provided: 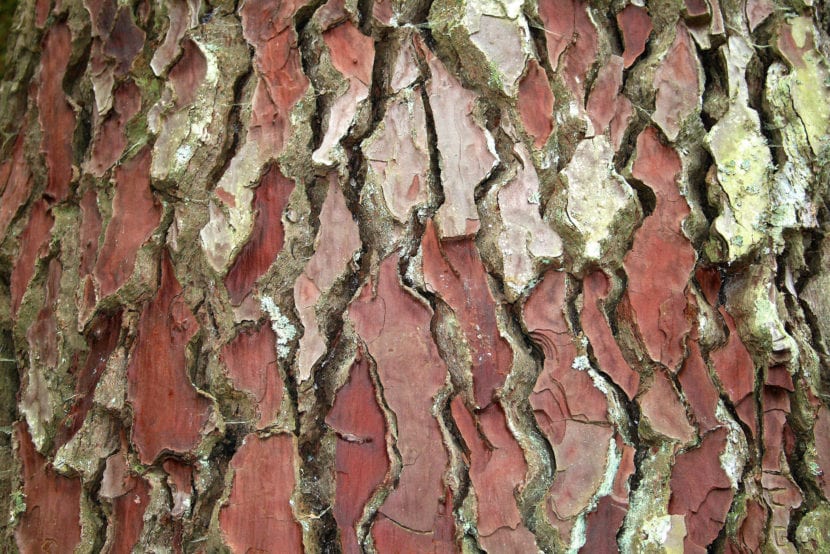 This conifer is used mainly as an ornamental plant, but it is also used for reforestation, since it fixes the dunes, and is one of the few that can grow in poor soils. For this reason, it is common to find it on the maritime coasts. But, it also has other uses:

What did you think of the Pinus pinaster?