The Plant Kingdom is ancient and very, very broad. There are billions of species, and it is still believed that humans have not finished discovering everything, so it is most likely that we still have a good percentage of plants to discover.

Within this group we find the vascular plants, a type of plant being that is currently the most abundant on planet Earth. Which are your principal characteristics? The ones that we are going to tell you next 🙂.

What are vascular plants?

These are types of plants that have root, stem and leaves, which are fed thanks to a vascular system that is responsible for distributing water and nutrients so that they can develop and grow. This system is formed by the xylem, which distributes the raw sap from the roots to the leaves, and the phloem, which is responsible for transporting the sap produced from the leaves to the rest of the plant.

Within this group there are two divisions, which are:

What use do they have?

Vascular plants are of enormous importance to humans. Many of them produce edible fruits; others on the other hand are so pretty that we use them to decorate the gardens and patios; other we extract its sap to prepare juices or medicines. Without these types of plants, people would have serious problems getting ahead.

There are many plants that are vascular, so many that more than talking about certain species, we can talk about types of plants. For example:

A tree It is that plant with a woody stem that branches at a certain height (more or less, from 5 meters). Its crown can be pyramidal, ovoid, rounded, or of any other type, and is made up of branches from which evergreen, deciduous or semi-deciduous leaves sprout. They also produce flowers of different varieties and sizes, and there are even many species whose fruits are edible, such as the peach tree, the almond or the orange tree.

A bush it is a woody plant, which does not exceed 5 meters in height. Branches short of the ground, and its crown is usually very dense. Its leaves are evergreen or deciduous, with shapes and colors that vary from one species to another, and usually produce flowers of great ornamental value, which is why it is frequently grown in gardens, terraces and patios, such as the azalea or

Un cactus it is a succulent plant, generally thorny, that we find in America. Its stems are globose, columnar, arboreal or shrub-like, and produce not very large flowers of various colors. It can grow between 3 centimeters and 20 meters depending on the variety. It is grown on balconies, patios, terraces, and gardens, as it has a very high ornamental value. But it must also be said that there is some species of which its fruits are consumed, such as the Opuntia ficus-indica.

A conifer It is an arboreal plant that can reach heights of more than 30 meters, as well as an age of more than 5000 years. It is common to put it in the group of trees, but since the conifer is a gymnosperm plant that has evolved for more than 300 million years, and that the tree is an angiosperm plant that began to evolve about 130 million years ago, we believe important to separate them. And, in addition, its leaves are almost always persistent, acicular, and its fruits are cones or cones. Some species are used in gardens or as bonsai, such as Cupressus sempervirens; and there are others from which their seeds are extracted to consume, such as Pinea pine.

An crass is a non-cactus succulent plant especially native to Africa, which can grow between 2 centimeters and 4-5 meters depending on the species. Its leaves, flowers and stems are highly variable. Some species are arboreal, others are low-rise herbaceous, and others are shrubby. They are very popular in collections, like the Lithops or Aloe. 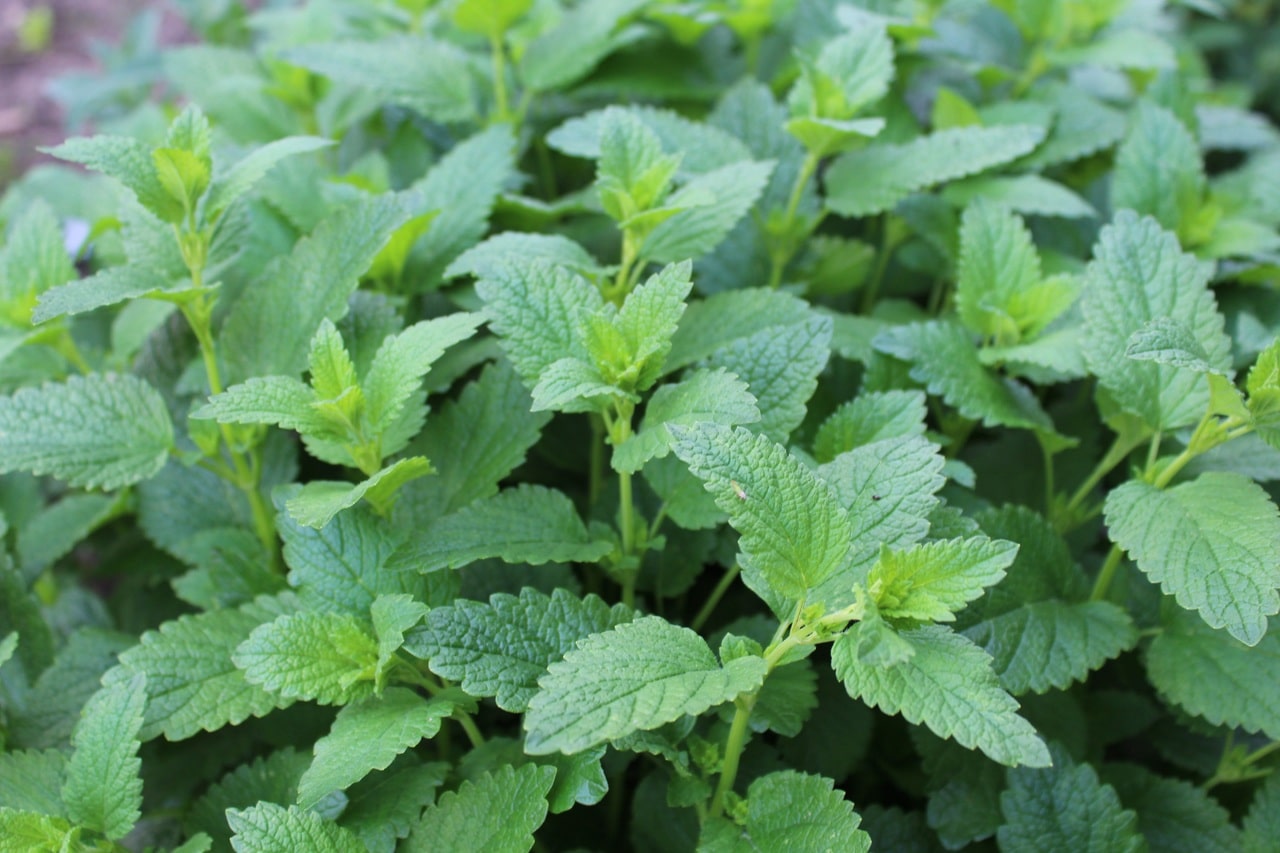 A herb it is a plant that has green stems. Two types are distinguished: the one with a narrow leaf, which is the graminoid; and the broad-leaved one, which is the forbia. Many species are annual, that is, in one year they germinate, grow, flower, bear fruit and die; others are biannual (they live two years), and others are lively (they live more than 2 years). Some are even biennial but are grown as annuals, like the Beta vulgaris var. cycle (better known as chard); and others are perennial but due to, for example, the cold winter they are grown as annuals, like the gerbera.

A palm tree it's a giant grass, known as megaforbia, that can reach heights of 30 meters or more. It usually has a single stem (false trunk), although there are species that can have several, such as the Chamaerops humilis or the Phoenix dactylifera. Its leaves, roughly, are pinnate or fan-shaped, always persistent. They are very popular in gardens, but also in patios, terraces and even indoors; Now, the fruits of many are a real pleasure for the palate, such as those of the same date bank, or that of the coconut tree (Cocos nucifera).

What are non-vascular plants and what are there?

Moss on a tree trunk.

Non-vascular plants are those that lack a vascular system; that is, they lack xylem and phloem. To make it easier for you to understand, its leaves are not true leaves, but are actually loose leaves produced by cells, without stomata, or cuticles, they do not even have air spaces.

These plants are also known as bryophytes, and they are divided into two groups:

Did you find it interesting? If you have been wanting to know more, click here:

Related article:
How many species of plants are there in the world?

Full path to article: Gardening On » Gardening » Botany » What are vascular plants?