Persimmons are one of the most beloved fruits of autumn-winter. It has a very pleasant sweet taste and in addition to being very nutritious, they can help us hydrate a little, which is always very good. But, did you know that not all those that are sold are the same?

If you want to know the different varieties of persimmons do not stop reading this article that we have written for you.

Main most known species of persimmons

The tree that is obtained after the development of persimmons or palo santo as it is well known, belongs to a genus known as Diospyros. It is thanks to this genus that it is easy to distinguish the different species that exist.

To this variant of persimmon called persimmon, it is also known as Khaki Diospyros. On a commercial level this it is possibly the most important of the three species that are usually cultivated and commercialized.

As its name suggests, it is native to China and the fruit itself is usually sweet with a touch of spice when tasting them. As for its texture, it is usually soft, although for some it tends to be somewhat fibrous.

It is a variant of persimmon that you can easily eat when they are crunchy. Although the Chinese persimmon improves its flavor when they are at rest and the rigidity decreases a lot.

It is also known by its scientific name Diospyros lotus or vulgar name, wild persimmon. It is a variant which It is native to southwestern Asia and much of southwestern Europe.

Its cultivation dates back to the times of yore and even the ancient Greeks used to cultivate it in great quantity and They called it sweet of nature or fruit of the gods. The reason for this name, as you can imagine, is due to how small they are and the flavor is very similar to plums or dates. 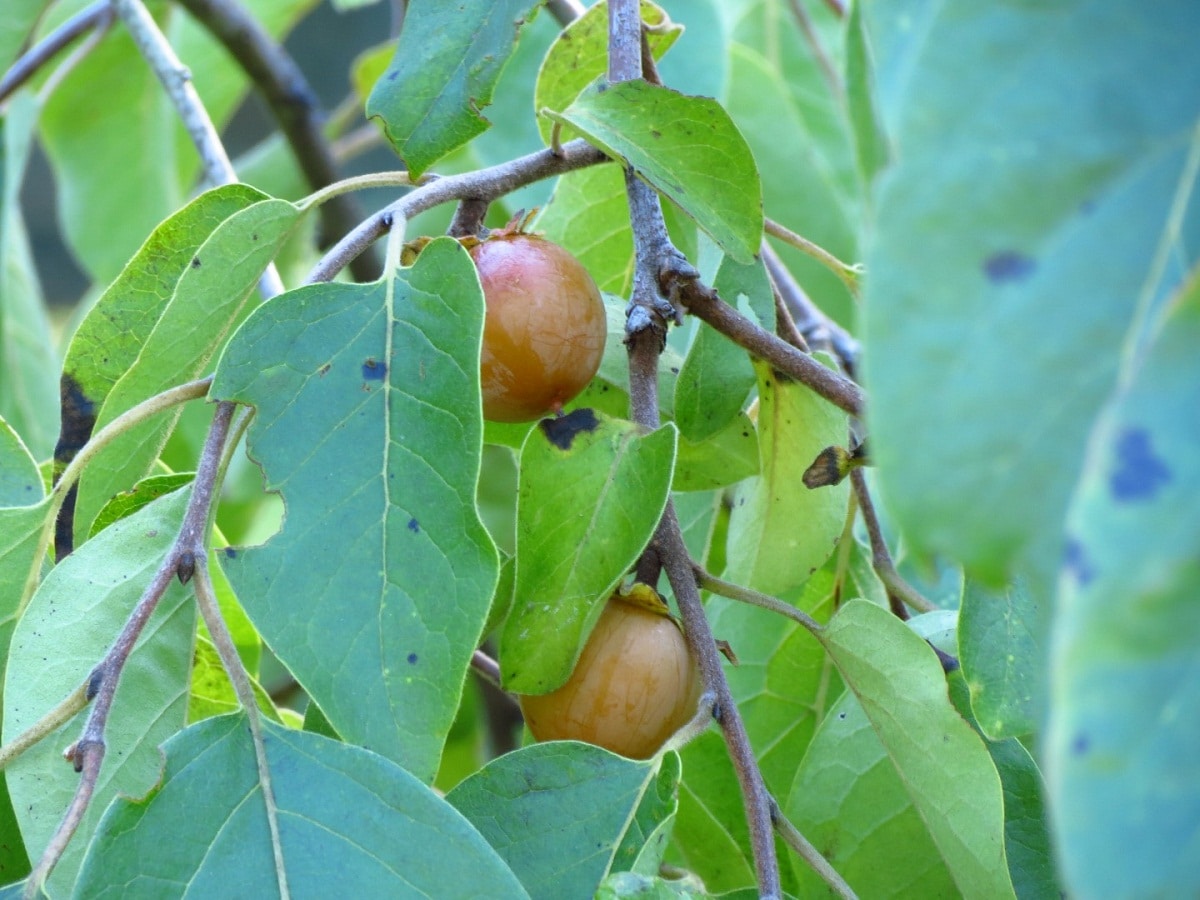 Or also known by its scientific name, Diospyros virginiana. This species jumps to another continent and his native place is in the United States. And despite being a fruit species, it can also be cultivated as an ornamental plant.

The fruit that this variant produces has an appearance or shape similar to an oval and the color of the fruit is paler. Moreover, when it reaches its point of maturity, the fruit can acquire a bluish color.

In the United States, this plant is usually cultivated in great abundance, it is mainly seen in the markets of the country and the uses that are given to this plant or its fruits are mainly oriented to the preparation of native syrups and sweets.

Persimmons are divided into astringent and non-astringent. The former have a bitter and astringent taste, so they must be allowed to ripen well on the tree and then subjected to a stringency elimination process.

For that, It is advisable to put them in a pot with a glass of beer for a few days. The main astringent varieties are:

This is one of the reasons why it is one of the variants of persimmons that usually causes problems when harvesting them. Well specific handling is needed to avoid damaging the fruit.

The funny thing about all this is that in Valencia and other parts of Spain, bright red persimmon is the most widely marketed variant. The disadvantage of this fruit is that you can take advantage of it only at the end of November, since it is the collection month.

Non-astringent persimmons are those that taste sweet. They can be consumed directly, after being collected from the tree. The main varieties are:

This gives it an advantage over other types of persimmons, as can be consumed without any problem even being in a tough state.

What's more, the characteristic of this variant of persimmon allows people and pickers to keep them for much longer. When you keep them in a refrigerator for up to 3 full weeks, they are still edible.

Benefits you can get with the consumption of persimmons 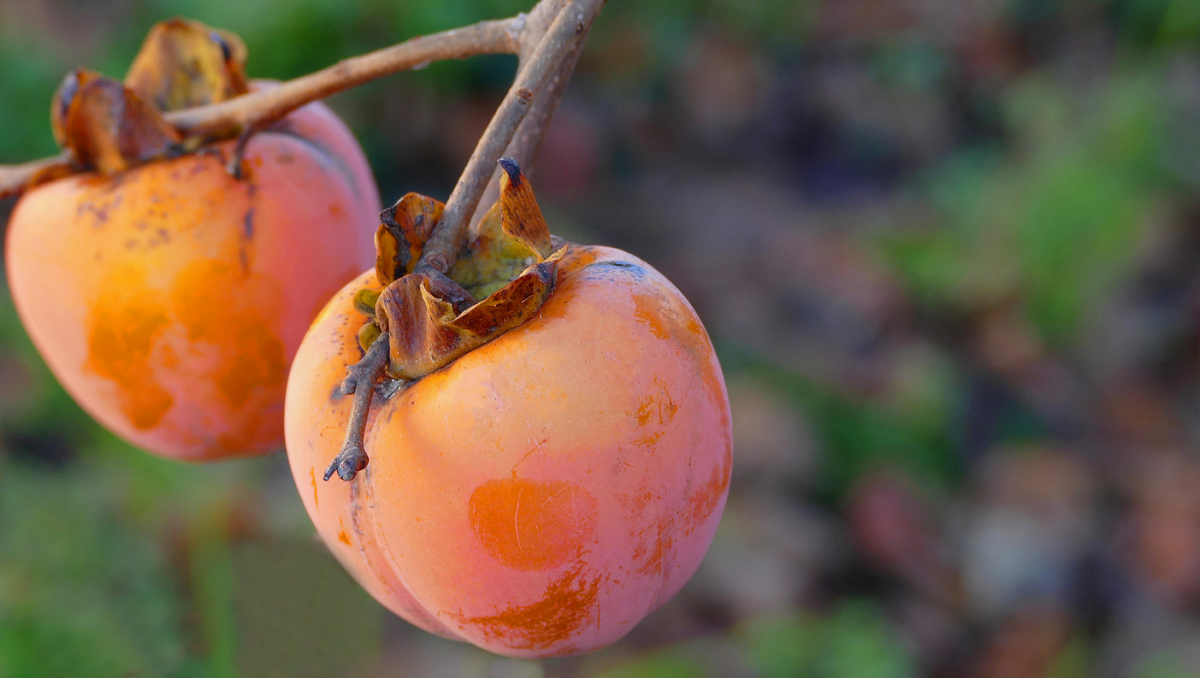 You already know the vast majority of the types of persimmons that exist and that are edible or are suitable for human consumption. However, you still do not know the benefits that this small and simple fruit can bring you if you include it in your list of fruits for daily consumption.

Among the benefits of persimmon for human consumption, we can mention the following:

As you can see, you should not leave out this little fruit, as it has incredible properties that are beneficial and both adults and children can benefit from persimmon.

The good thing is that there are many varieties that you can choose or buy, depending on the area in which you are and in the season, of course. Even so, it is a fruit worth buying and that its flavor will surely captivate you immediately once you taste them.

Full path to article: Gardening On » Gardening » Fruit trees » What varieties of persimmons are there?