There is nothing worse for a gardener than having an allergy to pollen. Every spring, going out to the garden or patio can be an ordeal: itchy nose, uncontrolled sneezing, eyes that turn red... does that ring a bell? These are some of the most common symptoms that all of us who cannot spend a lot of time surrounded by plants in full bloom suffer.

Fortunately, not all plants cause allergies, nor are all sensitive people allergic to all plants. But there are some that always appear on websites and in the news that talk about it. Would you like to know which ones are they? well toHere are the names of the plants that cause allergies (in Spain).

Why do we have allergies?

Well, I am not a doctor, but I was curious to know why some of us have such a bad time when we are exposed to some substance that health professionals call allergens, be it pollen, some food, dust, or anything else . And it turns out that it seems our immune system goes into overdrive, releasing histamine, which is a substance that has many effects in the body.

For example, if you have a food allergy, it causes vomiting and/or diarrhea; if it is pollen, it affects the respiratory system more, causing coughing and sneezing. In very severe cases, it can cause anaphylaxis, which is the most serious allergy since it can be fatal. Its symptoms appear shortly after exposure to the allergen, and can cause, among others, respiratory distress, swollen tongue, and hives.

It is more common to appear in cases of allergy to nuts and insect bites, and not so much to exposure to pollen, but still it is convenient to know.

For more information, I recommend this video in which they explain what allergies are and how our body works:

What are the plants that cause allergies?

There are many plants that can cause allergies. Knowing them will help us to better choose those that we will have at home, in the garden and/or on the patio. For example, the most common are:

La casuarina It is an evergreen tree that could well be confused with pines, but it is not really related to them. It grows fast, and is an exceptional plant to have as an isolated specimen or in small groups. But During the fall, when it blooms, it produces a large amount of pollen. 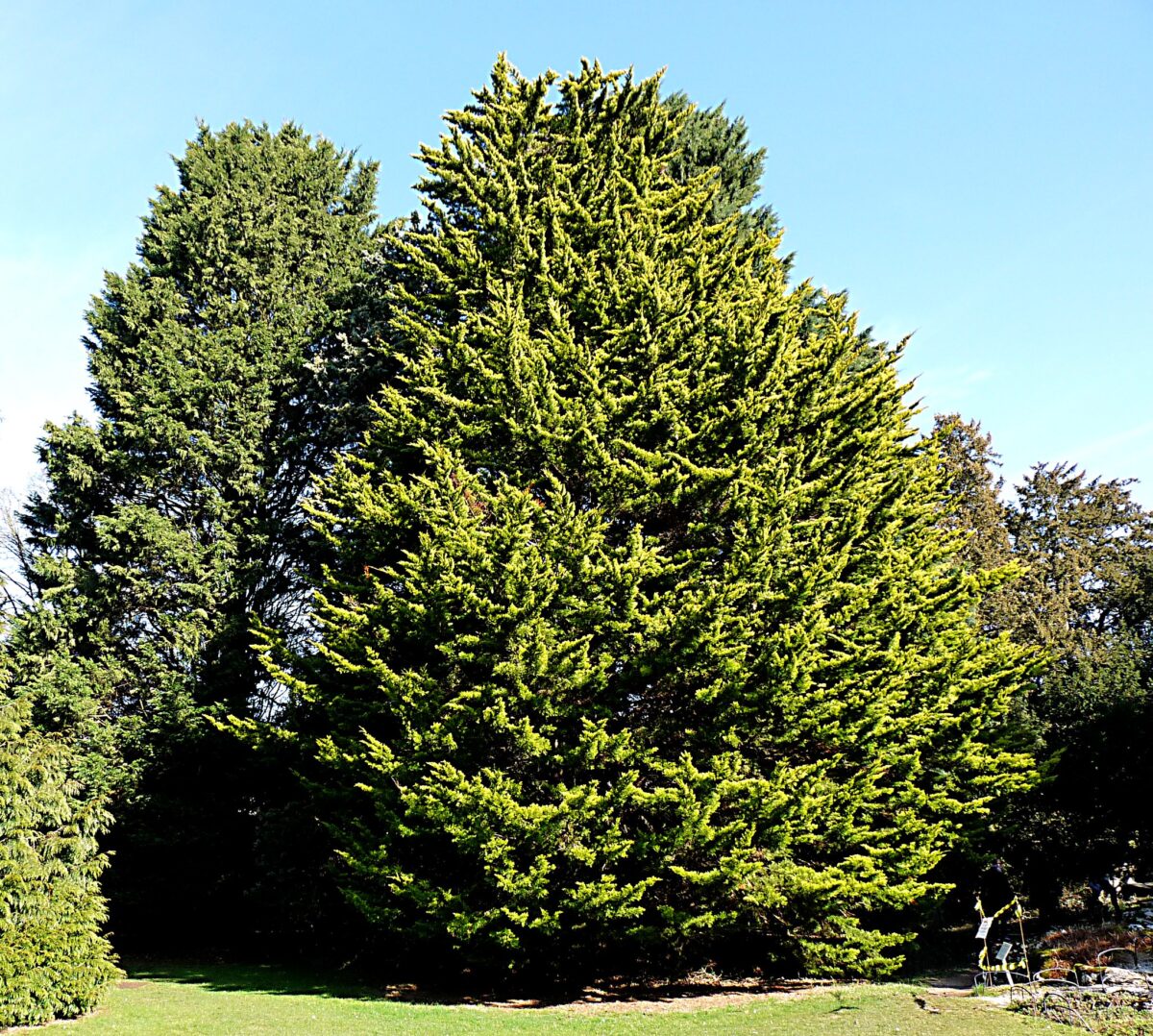 El cypress It is an evergreen conifer that is often planted in gardens throughout Spain. It is also very common to see it in cemeteries, parks and avenues. Although it does not produce showy flowers, the pollen it releases in early spring can be annoying for allergy sufferers.

El ash tree It is a fast-growing, deciduous tree that provides shade and looks great in gardens. Nevertheless, produces a large number of flowers each springbefore the leaves sprout. And of course, in doing so, the pollen is carried by the wind. Although human noses are not their destiny, the truth is that we can do nothing to prevent more than one pimple from entering our nostrils and causing typical allergy symptoms. 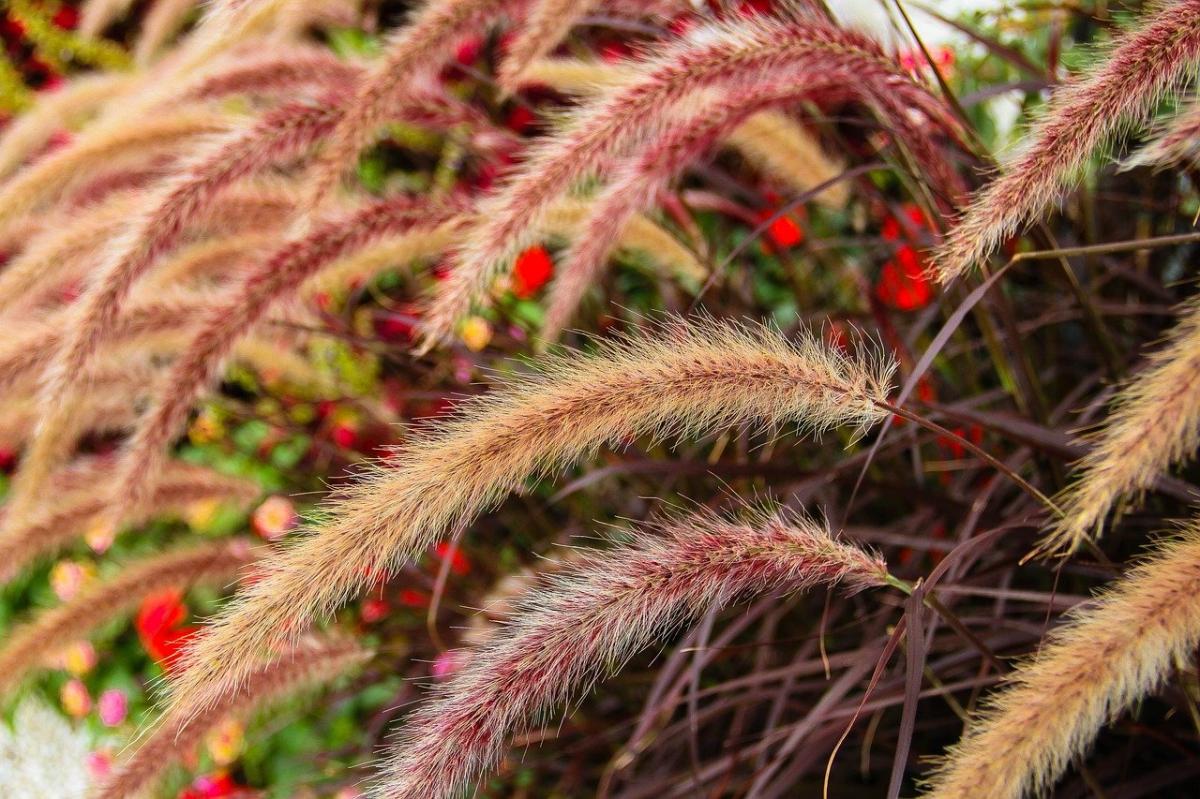 Our grasses They are a group of herbs that grow most in fields, meadows, gardens and even in pots if we are not careful. There are more than twelve thousand different species, grouped into about 800 genera, making it one of the largest botanical families. Here are cereals, fodder, and grasses for lawns, for example. So if you are sensitive, it is best to put on a mask every time you go outside the house; and yes the FFP2 will serve you.

It is unusual, but I add it because it happened to me, and maybe it has happened to someone else. Acacias are trees and shrubs that produce many flowers in spring, of a magnificent yellow color. They require little maintenance as they resist drought, heat, and also grow quickly. But continuous exposure to its pollen can cause allergy symptoms in those who are sensitive. Every spring, the itchy nose can become unbearable.

The mulberry is a deciduous tree that is also widely used as an urban plant, as well as in gardens. It is a favorite of those who like to have silkworms; not in vain, the leaves are the ideal food for these animals. However, its pollen is one of those that cause more cases of spring allergy.

Very common plants throughout the Mediterranean. You go on excursions to the countryside or to the mountains, you pass near olive and/or wild olive trees that are in full bloom -something that happens in spring-, and your body reacts in an unexpected way: sneezing. The pollen of these plants can be a tremendous torment for all of us who are sensitive to it, which is a problem because they are precious. But yes, it is better not to have them near if you suspect that you are allergic, unless they are pruned to have them as shrubs or even as bonsai, and remove the flowers as soon as they sprout.

Nettles are the herbs that we least like to have in a garden. They grow very fast, and they also have stinging hairs on their leaves, which break at the slightest touch with the skin and release a liquid that causes inflammation, redness and pain. But in spring they also have pollen that, if it ends up inside sensitive noses, will surely cause sneezing and itching.. Now, it would not be correct to forget that these plants have multiple uses in gardening, such as insecticides or fertilizer, for example. Here you have more information about it.

La pellitory It is a plant known as wall grass, since it is where we can find it more easily, as well as on the walls. It grows in much of Europe and Asia, and bears a strong resemblance to the common nettle, although it lacks stinging hairs. Its pollen-filled flowers bloom in spring., as soon as it has settled; that is, as soon as the cold is left behind.

Widely used as an urban tree in temperate regions, the shadow banana, whose scientific name is Platanus x hispanica, is one of the tree species that can cause problems for allergy sufferers. Although highly decorative, with its mottled bark and maple-like leaves, when it blooms in spring the pollen affects the nose and eyes, causing itching, redness and tearing.

These are only 10 of the plants that cause allergies, but do you know others that we have not mentioned? We would love to read you in the comments.

Full path to article: Gardening On » Plants » Plants that cause allergies