La catalpa bignonioides It is one of those trees that, with a minimum of care, can be kept perfectly healthy in a garden. It grows fast, provides shade, produces beautiful flowers ... and as if that were not enough, it resists frost. It has everything! Well, except edible fruits, but that is a "lesser evil" considering all its virtues.

Another interesting thing about this species is that it can be multiplied in various ways, so Why not meet her? 😉

Popularly known catalpa, common catalpa or Indian tree native to the southeastern United States. It is a deciduous tree, which grows to a height of 15 meters with a more or less straight trunk whose bark is gray-brownish, and which can measure up to one meter in diameter. The leaves are large, about 20-30 by 15-20cm, ovate, cordate, with the entire margin or toothed, glabrous on the upper surface and tomentose on the underside.

The flowers are grouped in panicular inflorescences of white-pink color with purple and / or yellow spots. The fruit is a slightly curved capsule measuring 15 to 50cm long by 1-2cm wide, which protects numerous winged seeds between 2,5 and 4cm, beige in color.

How do you take care of catalpa bignonioides?

If you want to have a copy, we recommend you take care of it as follows:

It is a tree that must be abroad, planted at a distance of about 6 meters so that its crown can develop normally. Its root system is not invasive, but it is important to take into account the adult size that it can occupy so that problems do not arise in the future.

It is also necessary to know that you do not like being too exposed to the winds; The ideal would be to plant it near other trees or large plants.

It is not very demanding. It grows in all types of well-drained soils rich in organic matter. It can be planted in calcareous soils if it is fertilized regularly.

Moderate to frequent, especially in summer. It is not a tree that must be watered every day, but as it does not withstand the drought, it will require more or less continuous watering. The frequency will vary a lot throughout the year and depending on the climate; thus, while in hot and dry climates you may need up to 4 irrigations a week in the summer season, in winter with 2 irrigations a week, it may be enough.

But be careful: if your area has a rather humid climate, you will have to water less. In any case, do not wet the leaves or flowers when watering to avoid burns.

In spring and summer It is highly advisable to fertilize the plants, since, yes, water is essential for life ... but it is not everything 🙂. Fertilize your catalpa with organic fertilizers, such as compost, mulch, guano or others.

Can be multiplied by seeds in spring and by semi-woody cuttings in summer. Let's see what is the step by step of each case:

To get new specimens by seeds, these must be sown in seedbeds with universal cultivation substrate (for sale here!) and then place them outside, in full sun.

Keeping the substrate moist, they will germinate in about two weeks, four at the most.

Cut a branch of semi-hard wood that measures about 30 centimeters, and impregnate its base with homemade rooting agents like cinnamon. Then you will only have to plant it in a pot with vermiculite (for sale here!) previously moistened and placed outside, in semi-shade. 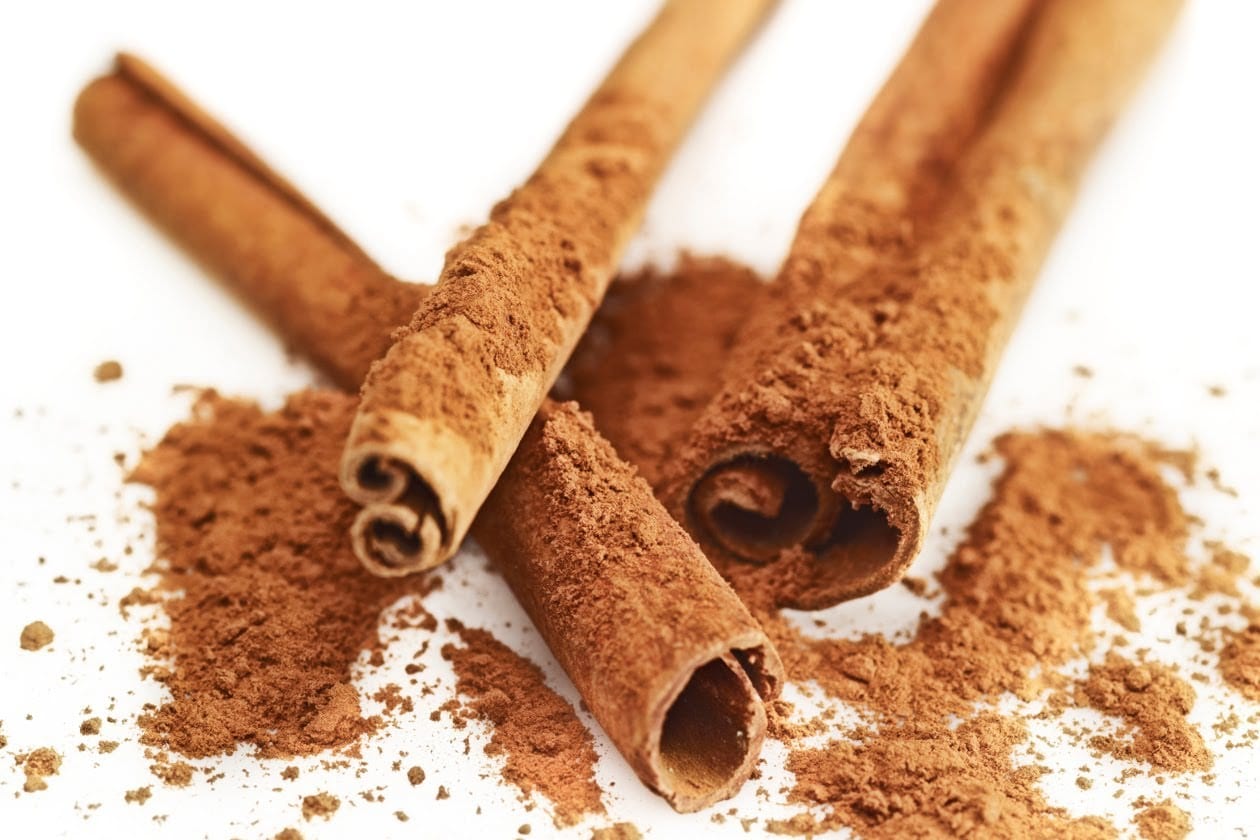 Related article:
The best homemade rooting agents for your cuttings

Don't need it. Keep in mind that the inflorescences come out at the ends of the branches, and when pruning drastically the possibility of it blooming is minimized.

You just have to remove dry, diseased, weak or broken branches, using scissors or small hand saws - depending on their thickness - previously disinfected with pharmacy alcohol, soap or dishwasher.

It can be affected by:

Sensitive to diseases transmitted by fungi, such as powdery mildew. The symptoms are:

It is prevented by controlling the risks. If symptoms have already manifested, treat with fungicide.

It is planted in the garden early spring or, if the weather is rather mild, in autumn.

La catalpa bignonioides it is a tree that resists frosts without problems of up to -18ºC.

What did you think of this plant?