When it comes to collecting mushrooms, there is great confusion among fans who do not fully understand what the…

In recent decades, the Boletus, or Boletaceae, has become a coveted species when autumn arrives. So much…

There are mushrooms that, despite their harmless appearance, it is better to avoid. The Lepiota are one of them. Although they have colors ... 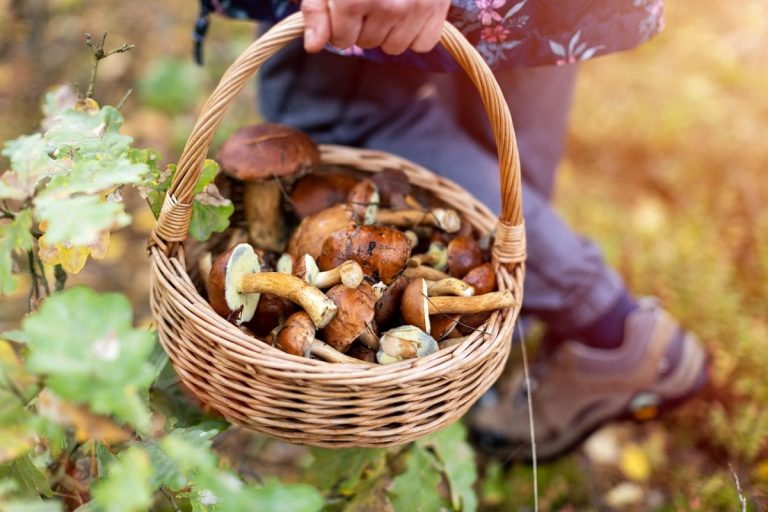 Picking mushrooms is easy, but only if you know how and where to pick them. It's not worth going anywhere ... 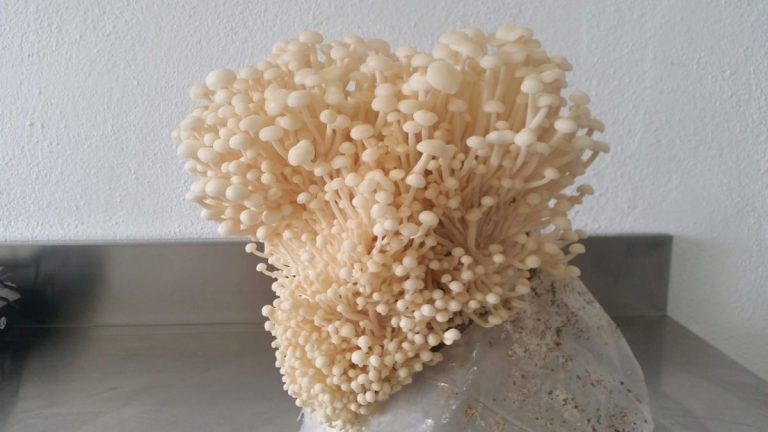 Autumn is the preferred time for people who like mushrooms. It is possible that in ... 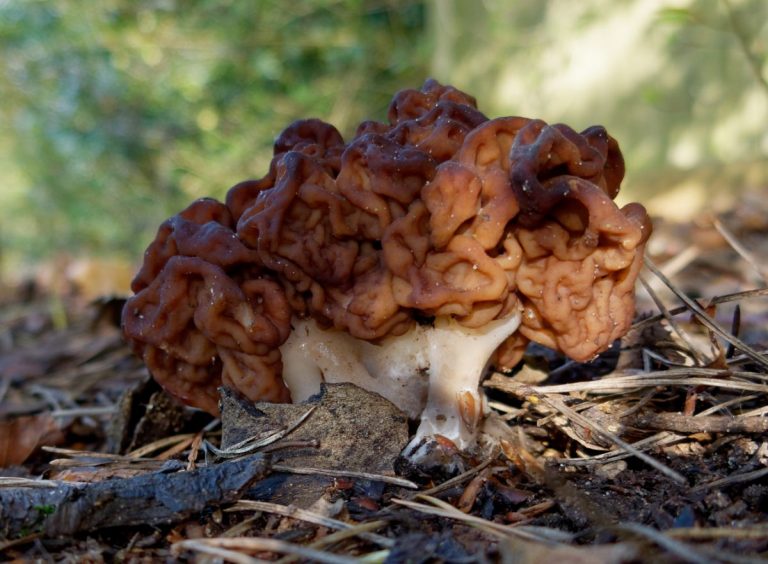 The mushroom season has begun and there are many who go out to collect them in the forests, or those who ... 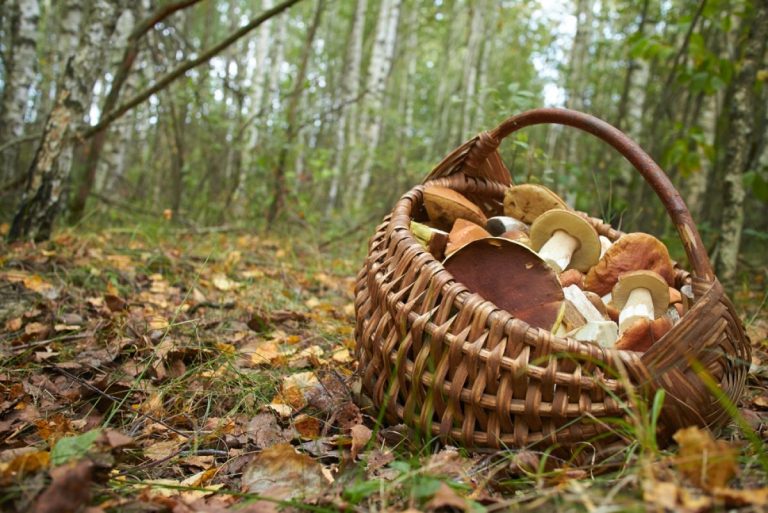 There are many curiosities of mushrooms. Mushrooms are an outstanding delicacy in autumn and winter, and their value ... 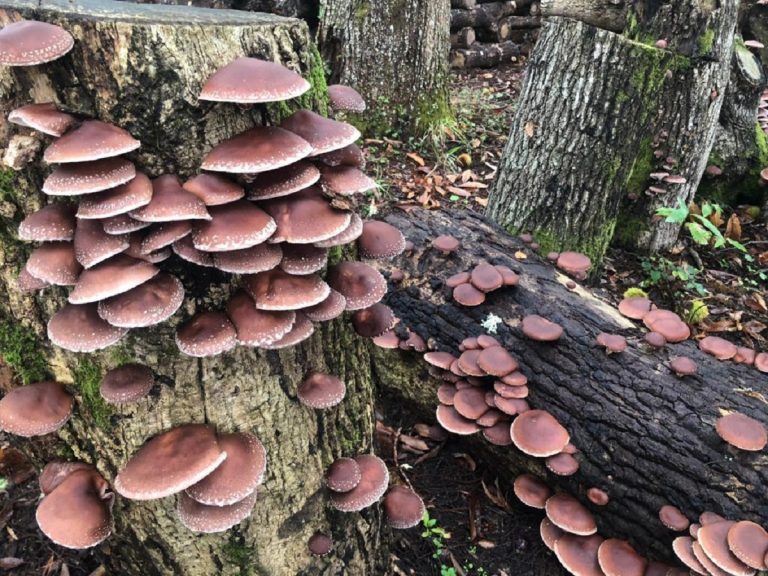 Like many people have conventional home gardens, it may also be interesting to have a mycological garden at home. It is about… 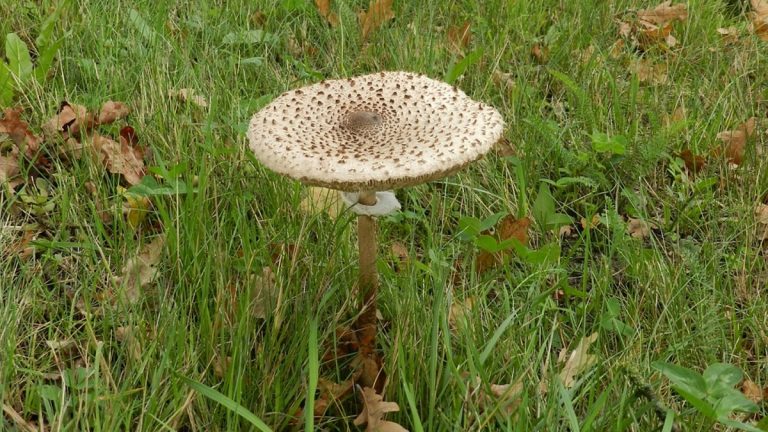 Throughout our peninsula grows a type of mushroom that usually has a lot of confusion with another ...

One of the types of edible mushrooms in great demand in the kitchen is the Cantharellus tubaeformis. It's about a…