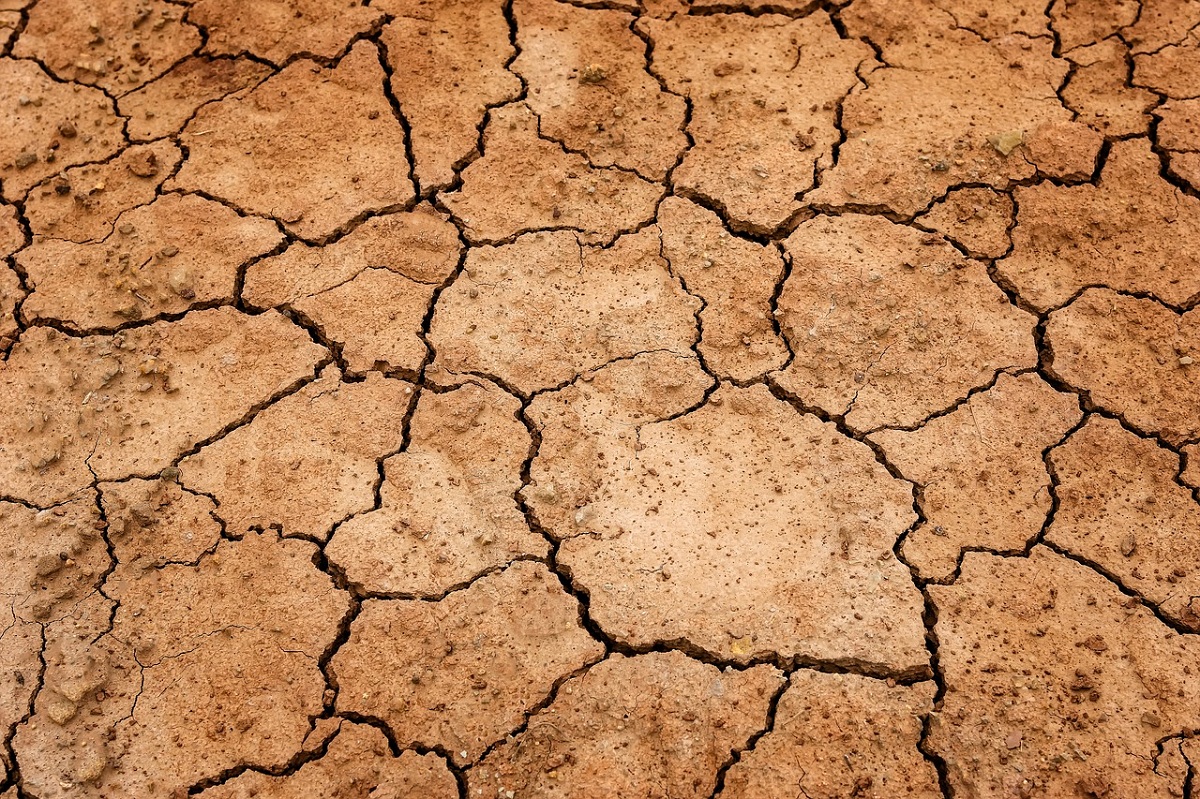 When various actions are carried out on the soil of a certain area, an inevitable degradation occurs. Actions such as agriculture, construction, livestock, tree felling, etc. They are degrading activities. The soil degradation It is defined as the change in its health as a result of a decrease in its capacity to generate goods or provide services. That is, a soil begins to be degraded when it no longer has as much fertility as before.

In this article we are going to explain everything you need to know about soil degradation and how we should avoid it.

What is soil degradation

The first thing is to know well all the aspects that surrounds soil degradation. We have to know that the soil has properties and characteristics that make it have the ability to provide various benefits for humans and for the ecosystem. Among these benefits and capabilities we find that of being able to host living organisms. That is, thanks to the properties of the soil as they are fertility, water retention, the presence of nutrients, etc. Life is possible in it.

With these properties we can sow to be able to generate crops. These crops are foods that we will incorporate into our diet. However, through the process of agriculture, various chemicals are used to accelerate the growth of crops that end up degrading the soil. Therefore, degraded soils have a lower health status than does not allow you to provide normal goods and services. These services and goods have to adapt to the ecosystem where they are developed. It is not the same to find a soil in an arid climate than a soil in a tropical climate.

The soil that is in a fertile area will have a higher value than that that is in an area with less environmental quality. Land degradation it is important to be able to know the complexity of all the existing processes. It is necessary to know what are the processes that begin to degrade the soil in order to identify the origin and stop it.

Processes that degrade the soil 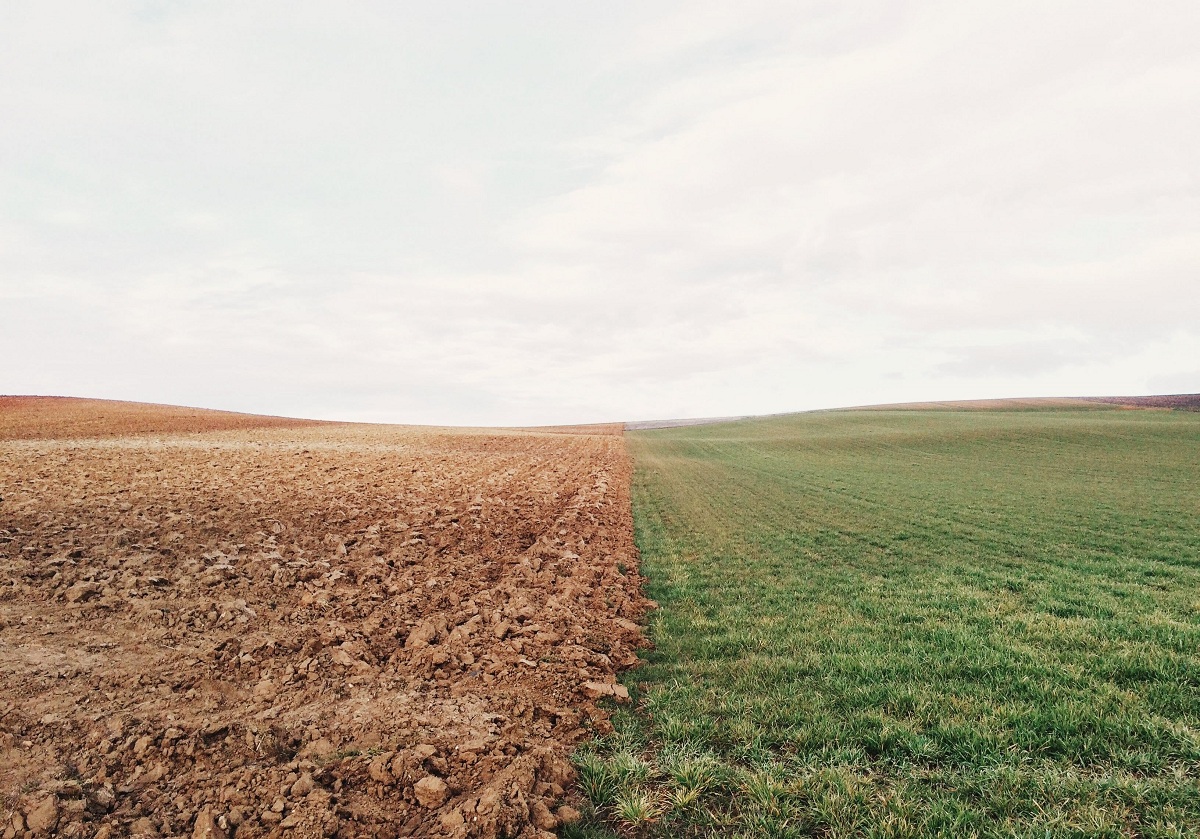 As we have mentioned before, we are not interested in the fact that a soil begins to degrade and lose its properties. Therefore, we must focus our efforts on knowing the origin of that process that begins to degrade the properties of the soil. Among these reasons and processes we find the following.

It is often easy to confuse the term soil erosion. And it is that soil erosion is not the same as soil degradation. Erosion is a natural process that occurs continuously in all ecosystems on the planet. Depending on the climate and the geological and biological conditions, this erosion will have a greater or lesser impact. Soil erosion is often confused with the absolute loss of it, especially of the superficial layer and the nutrients. In fact, one of the most visible effects of soil degradation is long-term erosion.

Since it is a process that acts continuously over time, depending on its intensity, it will end up degrading the soil to a greater or lesser extent. Soil erosion is usually a natural process that occurs, with great intensity, in mountainous areas. This erosion it can be made worse by poor soil management practices. For example, it can degrade at a higher rate if good agricultural practices are not carried out. In this way, we manage to make the greatest amount of soil lose its properties, which are what help us to grow crops in good conditions.

Another fundamental aspect is land degradation. This degradation encompasses a broader scope than erosion and degradation combined. This is because land degradation It covers all the negative changes that you have in the soil. These changes are those that harm the capacity of the ecosystem as a whole to be able to provide goods and services. We are talking about biological goods such as the production of wood and food and, on the other hand, services related to water.

Normally all these soils are classified as degraded soils. Desertification can be stopped since it is an aspect controlled by the human being. It is up to us to recover soils that begin to deteriorate with activities such as forestry.

How to avoid soil degradation

To avoid soil degradation the first fundamental aspect is prevention. Prevention in this area focuses on using conservation measures that help maintain natural resources and the productive environment. Let's not forget that for an area to be classified as useful, it needs to provide goods and services to the community. A soil that has no biological value will not be of community interest.

Mitigation processes are used to avoid soil degradation. It is the intervention that helps reduce degradation from the beginning of its appearance. The main goal is to stop continuous degradation and start to improve. In this way, the restoration of natural resources and, therefore, of their functions in the ecosystem is achieved. The impacts of mitigation tend to be visible usually in a short to medium term period. The state of soil degradation must also be taken into account.

Lastly, we have rehabilitation. This is the part that is necessary when the land is already degraded to such an extent that it is not possible in its original state. Consequently, you need to invest in the long term with more expensive processes in order to obtain any positive impact.

I hope that with this information you can learn more about soil degradation and its consequences.